Like this:
As one of the most iconic names in the global dance music scene, The BPM Festival looks to expand its presence around the world with the announcement of a new one-day festival in Tel Aviv, Israel on September 30. Furthermore, The BPM Festival: Portugal, just announced the third installment of its world-class lineup from September 12-15 in beautiful Portimão, Portugal. With these two massive events both taking place this September The BPM Festival solidifies itself as one of the cornerstone event brands in dance music culture.

Get Your Tickets For The BPM Festival: Portugal Here

Get Tickets To The BPM Tel Aviv Here 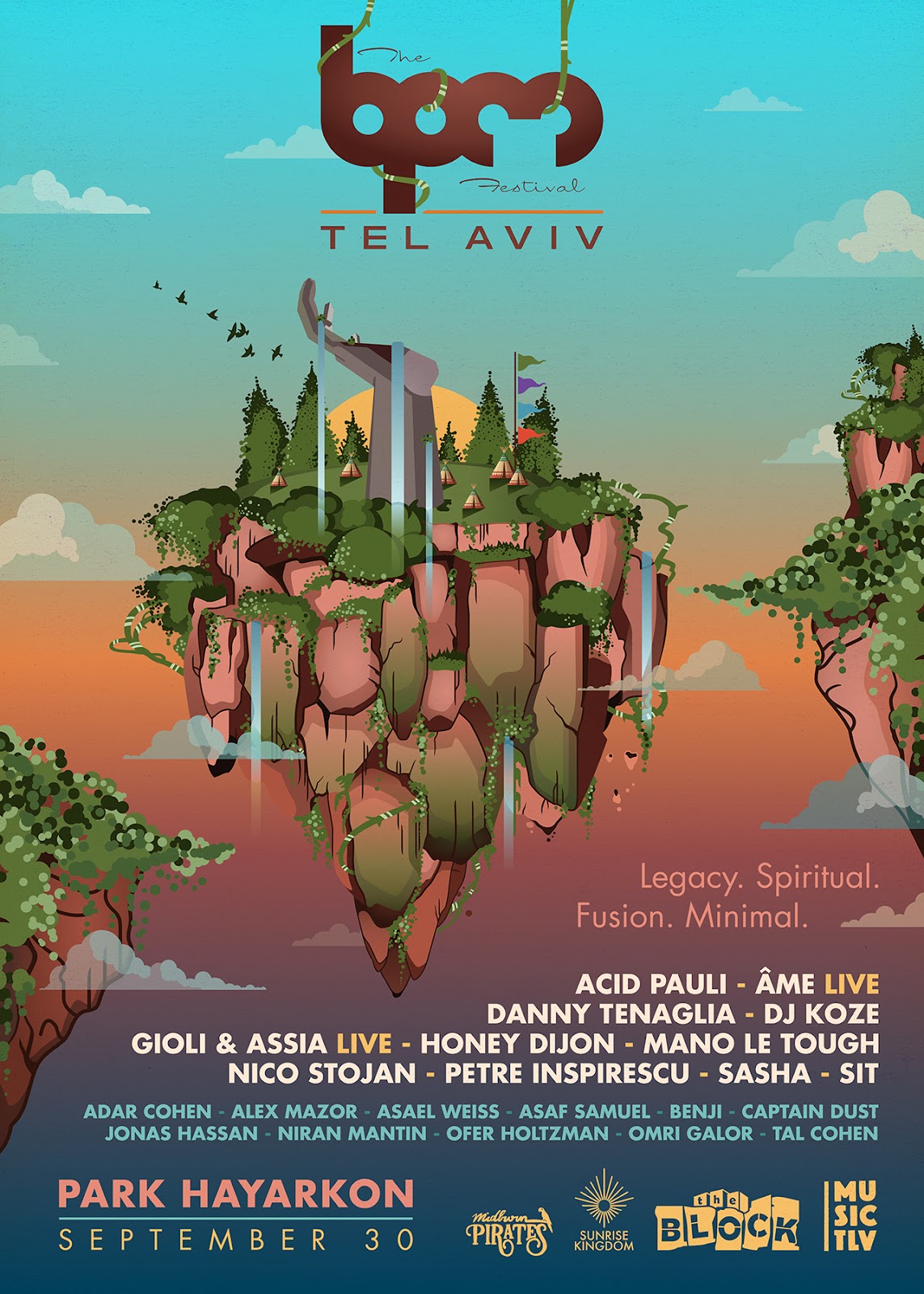