Like this:
Google has unveiled a prototype smartphone with “customised hardware and software” that enables it to create 3D maps of a user’s surroundings. The device’s sensors allow it make over 250,000 3D measurements every second and update its position in real-time. 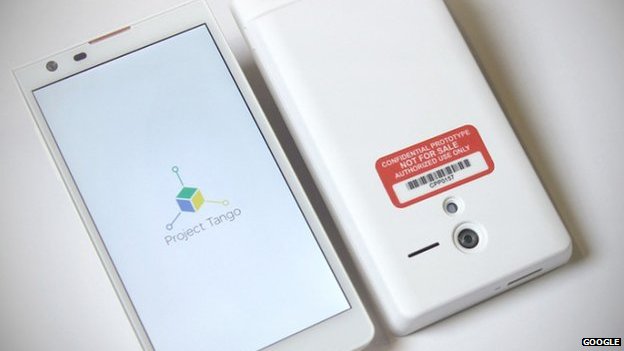 “We are physical beings that live in a 3D world. Yet, our mobile devices assume that physical world ends at the boundaries of the screen,”

READ THE REST OF THE ARTICLE HERE.